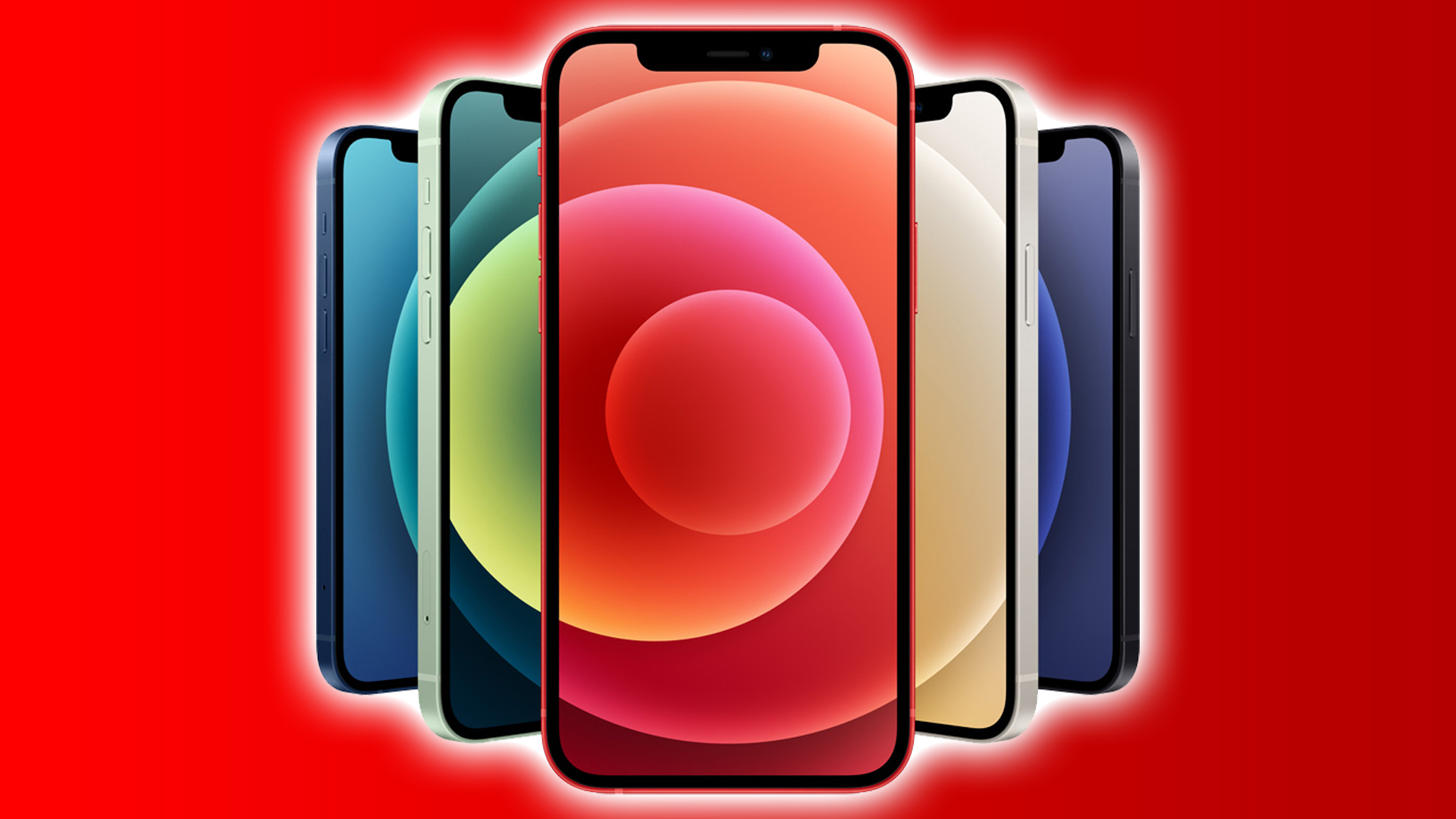 IPHONE 11 owners be warned of a common item of clothing that can scratch their devices.

Apple introduced the iPhone 11 in September 2019, and since then the model has remained one of the best-selling iPhones of all time.

More than 159.2 million units were sold in January 2022, and analysts estimate millions are still in use today.

However, if you are the proud owner of an iPhone 11, avoid keeping your device in the pockets of your jeans.

Why can’t I keep my phone in my pockets?

This is because some denim materials can actually scratch your iPhone 11, leaving unattractive marks. 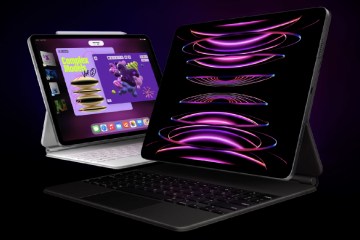 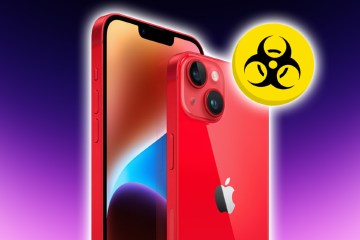 “@Apple so my tweet was taken down but, here’s my brand new iPhone 11 with only a week of use, only in the pockets. So many scratches!” a user tweeted in the past.

“Apple has always had terrible screens. I’ve never had a problem with every Samsung I’ve owned. I guess you Apple people feel more glamorous than practical,” a second wrote. Twitter user.

Aside from cosmetics, any kind of scuffs or scratches can also reduce the value of your device when traded in.

Trade-in is a program offered by Apple and most mobile carriers in the United States that allows users to trade in their current devices.

Users, in turn, receive credit or cash which they can use to purchase a new iPhone model.

But the amount a user can get back on the trade-in depends on the model and condition of their current phone.

Although Apple has never claimed that its iPhones are scratch resistant, users believe they should be durable enough to put in jeans pockets.

“My iPhone 11 Pro Max has scratches and swirls after 3 days of putting it in my pocket with no keys or anything else,” one user wrote on an Apple thread.

“My iPhone 11 Pro also has micro scratches and what looks like smudges that won’t come off,” a second person remarked.

How to protect your device

If you want to prevent your iPhone 11 (or any other smartphone model) from accumulating scratches, you should always keep it in a certified case.

Cases offer several benefits, including protecting your device from scratches and drops and extending its lifespan.

Another action you will want to take is to place a screen protector on your device.

Screen protectors can not only protect your screen from scratches, but also prevent them from breaking when dropped.

Depending on the type of screen protector you get, you can also improve privacy and reduce glare.

Some protectors can also prevent UV damage and are also fingerprint resistant.