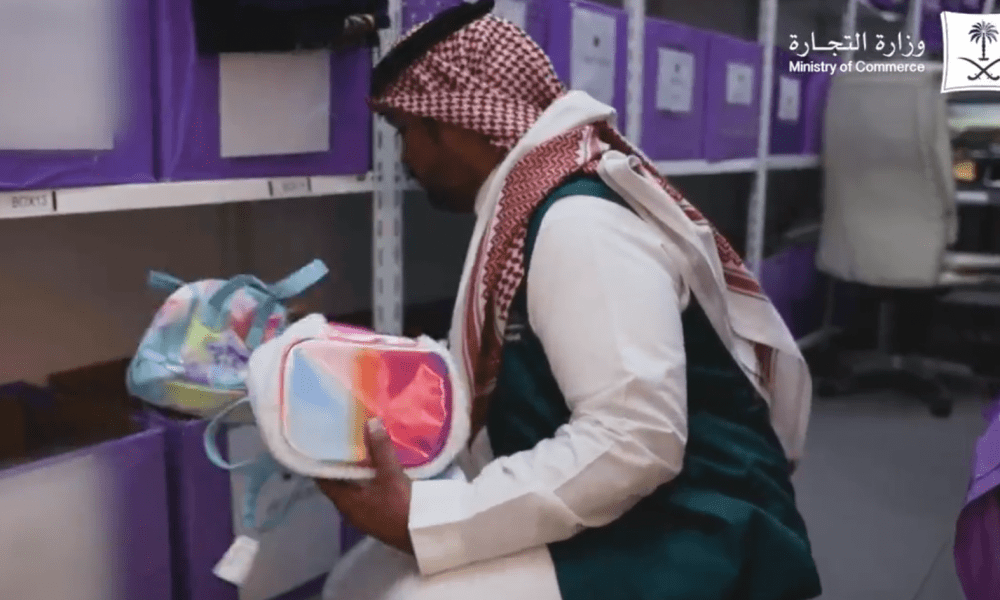 A rainbow in itself symbolizes success, hope and fortune for many of us, contemplating the vibrant colors brings happiness and excitement, but not for just one country

They claim it encourages homosexuality.

The Department of Commerce tweeted separately that its teams were confiscating

In the video, they explain “products that contain symbols and signs calling for deviation and contradicting common sense.”

According to the country’s interpretation of Islamic law, consensual same-sex relations are punishable by death or flogging

Regarding the response from the White House, Karine Jean-Pierre said that the United States considers human rights to be universal.

“We work around the world to protect LGBTQI+ people from violence and abuse […] and empower local LGBTQI+ movements and people. “

2022-06-15
Previous Post: The 100 best men’s clothing stores in the world
Next Post: Save 20% off summer clothing for men at Jacamo with this discount code