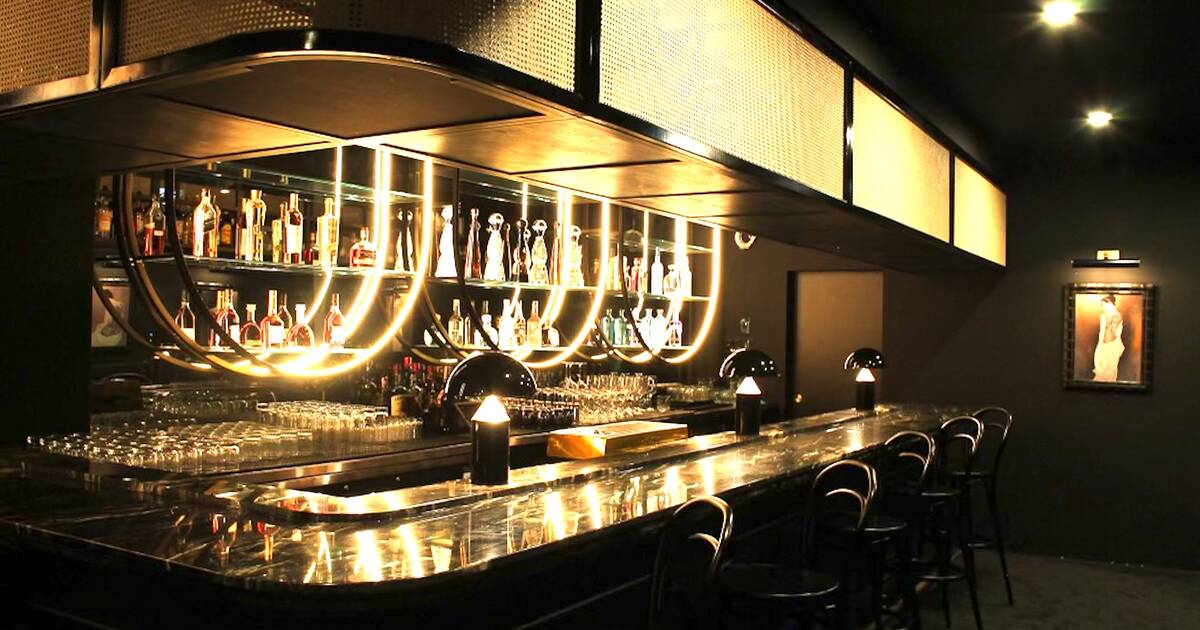 Toronto is getting a brand new piano bar that’s not only interactive, it’s also named after one of Toronto’s oldest clothing stores that closed a few years ago.

Jean Darlene is set to become Toronto’s newest venue where you can not only catch live performances, but put them on yourself. Although there are professional acts scheduled, budding artists are encouraged to volunteer to take the stage.

There will be songs and open mic nights. There’s even a recording studio in the basement where winners of open-mic nights could be offered free recording sessions.

Regularly scheduled pianists will respond to requests and it is promised that special guests will come to perform. There is also a full DJ setup available for select nights and private parties.

Events are expected to include drag parties, live samba, Beatles and Rolling Stones songs, and The Jean Darlene Time Machine with Derek Downham of The Beauties where you can sing along to rock and pop music from the eras between the 1960s and 1990s.

When there’s no live act, the bar will also feature a fully restored 1920 Heintzman Player piano that can play over 10,000 songs on its own.

A ghostly piano isn’t the only thing that makes the dark place mysterious: the entrance is also accessible through a secret alley.

The place is named after Jean Darlene after the children’s and women’s clothing store Little Portugal which was at the same address from 1972 to 2018. The building was actually taken over in 2018 and construction began in 2019, but there have been delays due to circumstances over the past few years.

Jean Darlene comes to us from some of the people behind Haifa Room, Paris Paris, Kupfert & Kim, Danny’s Pizza Tavern and Mod Club.

“We’ve always envisioned an intimate, interactive piano lounge reminiscent of ’70s Hollywood, where it’s dark all the time and anyone can get up and strut behind the microphone,” says owner Fadi Hakim.

In addition to the venue, there will also be a cafe and bookstore at the front of the building called Lev Gleason’s Coffee House, with offices for Lev Gleason Publications at the rear which are currently under construction. There is also a medical spa upstairs.

Jean Darlene opens its doors to the public on November 5.